For us, autonomous vehicles are not the future, but the present.

Annual demand for autonomous vehicles by 2020

Amount of autonomous vehicles in use by 2020

To save lives and time

1,250,000 deaths on the roads every year. Should driving the car feel like going to war? C-Pilot is there to make your journey safe. People spend up to 9% of their lifetime in the car. C-Pilot can make this time personal again: read a book, watch a movie, do some work and let C-Pilot do the driving.

Published on REUTERS.COM
Link to publication

Sberbank and Cognitive Technologies have signed a legally binding document to create a new company, Cognitive Pilot, they said in a statement.

Sberbank will have a 30% share in the company, while Cognitive Technologies will take 70%. The two companies did not disclose financial details of the deal, which will be completed in December.

The move marks the latest foray into Russia’s digital economy for state-owned Sberbank, which finalised the terms of a food delivery joint venture with Mail.Ru (MAILRq.L) earlier this month and agreed to buy an equity stake in the internet company.

The new company will be engaged in developing “digital economy projects in transport, agriculture, computer vision and artificial intelligence,” the statement said.

Russian internet giant Yandex currently leads the way in Russia’s driverless car market, testing its technology on the streets of Moscow and Israel, with a license to begin testing in the United States from next summer.

Her company builds components for driverless vehicles, as well as developing autonomous control systems for agricultural machinery, trains and trams.

Its clients include Hyundai Mobis, Russian Railways and Rusagro, a Russian agricultural firm.

This month, Sberbank said it had agreed to transfer a “golden share” it holds in Yandex to a new public interest company proposed by Yandex.

Published on AUTONOMOUSVEHICLEINTERNATIONAL.COM
Link to publication

The computer vision-based software module is capable of recognizing various classes of objects moving along the roads such as cars, buses, motorcyclists, cyclists and pedestrians. The core technologies used in the development of the module are deep learning neural networks that provide the system with the required recognition accuracy.

The module will be integrated in the control system of luxury vehicles, making them even smarter and safer. The developed ADAS system and computer vision-based software module match the 3rd and 4th levels of automation.

Cognitive Pilot, a subsidiary of Cognitive Technologies group, has also developed a 4D imaging radar for self-driving cars. The Cognitive 4D Imaging Radar can detect objects at a distance of 300m (656ft).

Olga Uskova, president of Cognitive Technologies, said, “The main goal of our joint work was to create one of most reliable and safe autonomous driving systems in the world. We have successfully solved the most difficult task of the accurate detection of traffic participants and other objects that don’t have a constant shape. The system works in almost any conditions: rain, snow, fog, bright sunlight, and at night. In the near future, the company expects to present more exclusive agreements with the world’s leading car manufacturers and OEMs.” 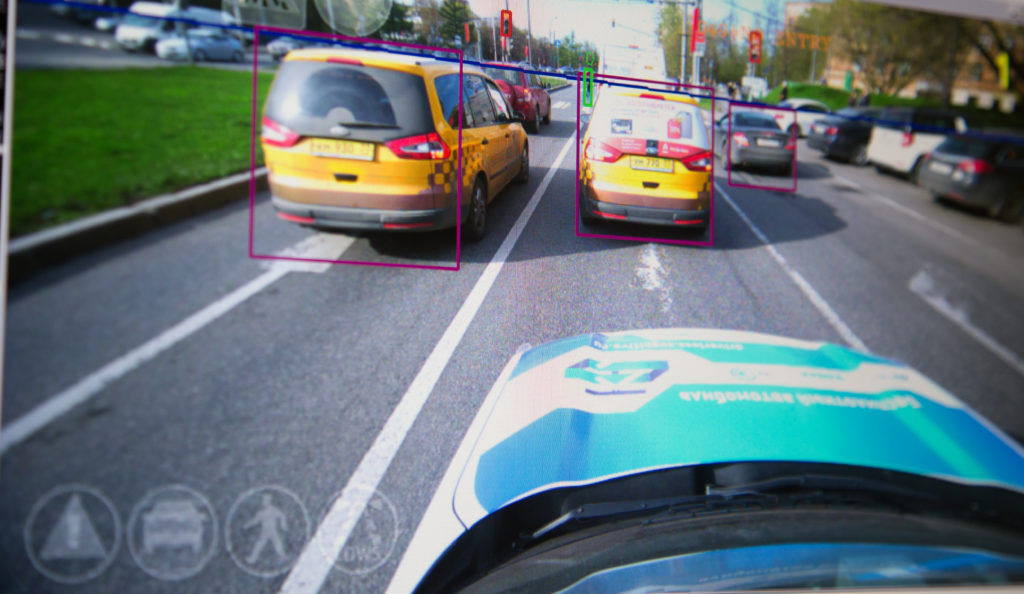 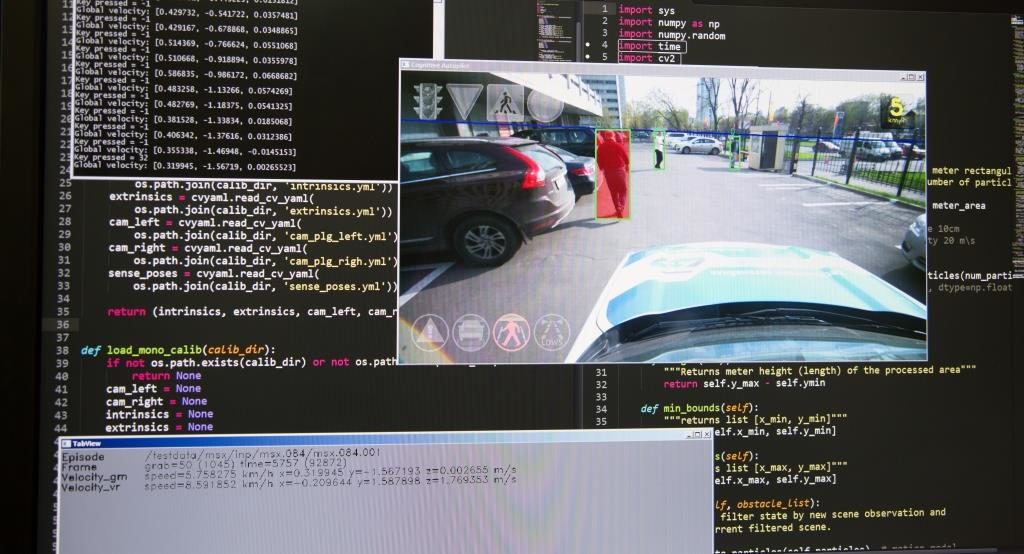 For all things AI and neural networks, catch the second day of the Autonomous Vehicle Test & Development Symposium in Novi, MI in October. Day 2 of the symposium is dedicated to solving the complex challenges of AVs using simulation high-performance computing, software and AI.